During his adolescence Mattijs first got interested in daoist philosophy. After his intellectual education his development was thorougly deepened by training with many international teachers in daoist health and martial arts. Less ‘brainy’, he became aware of the connection between mind and body and between man and nature. Integrating Oriental methods for personal development and energy management in a modern context has since been Mattijs’ main interest. His experience and understanding are conveyed enthousiastically and clear. He teaches with structure, creativity and a lot of humour.

In 1998 Mattijs began his practice in the Universal Healing Tao with Inge Maassen and Reinoud Eleveld. Since then he has also been practising Aikido with 5th Dan Sensei Franciska van Leeuwen. He was certified as Qi Gong instructor with ‘Ren Mai’, Rotterdam in 2004 and in 2005 he was certified instructor in the Universal Healing Tao. In China he studied with Young Master Xiao Yao and teacher Hu Xue Zhi. Other teachers that were of importance are Juan Li (I Ching Dao), Masahiro Ouchi (Tao Zen), Peter ‘The Dynamics of Standing Still’ den Dekker (Yi Chuan), Lilian Kluivers (Do-In Academy) and Adam Mizner (Heaven Man Earth).
Mattijs is now student of Damo Mitchell (Lotus Nei Gong).

Mattijs is an enthousiastic draughtsman. He loves cinema and horses. And cats of course.

Mattijs is owner of Studio MENG where he teaches and organises seminars on personal development. Increasingl he devotes himself to teaching in organisations and the government with his company Elementair werk. 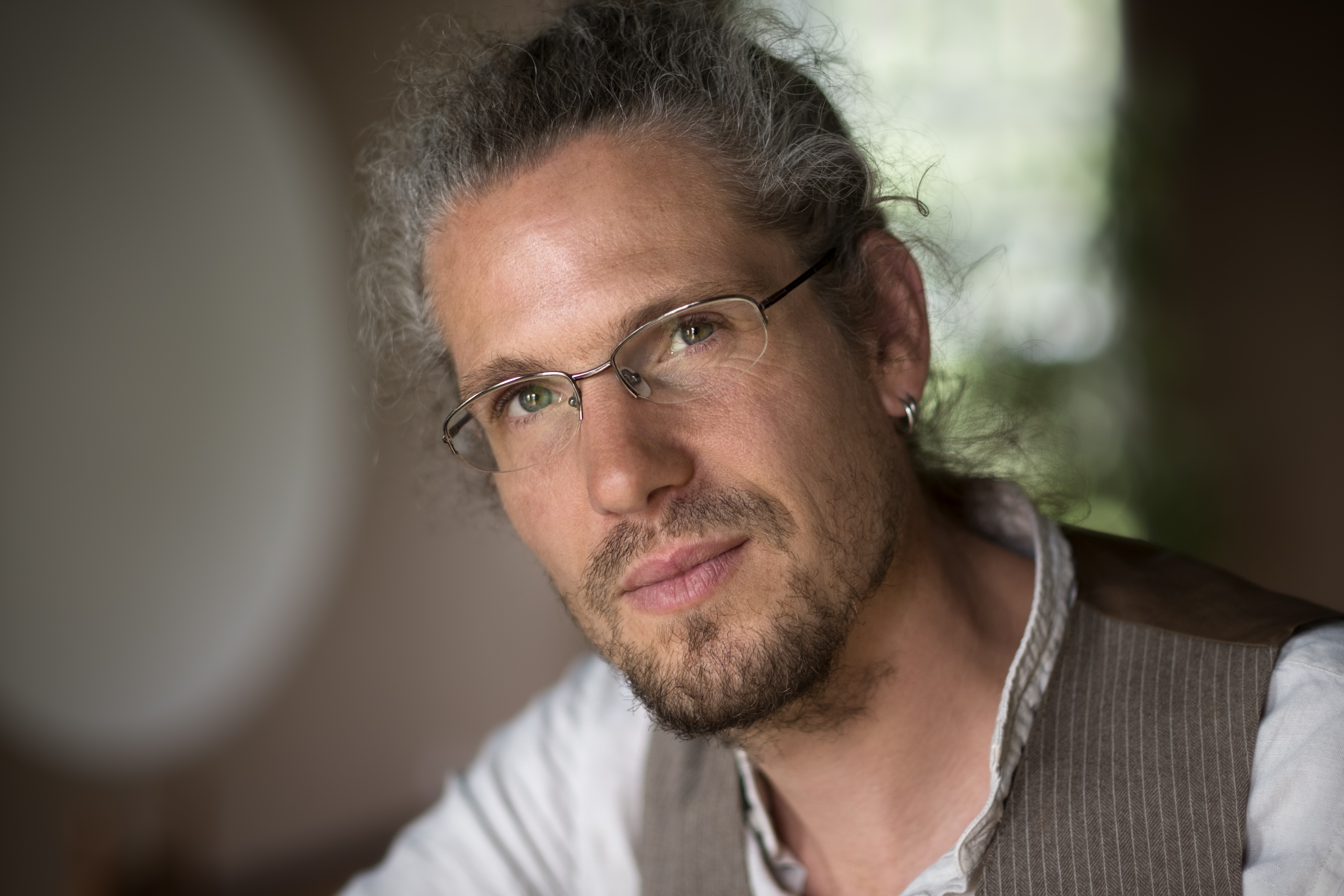 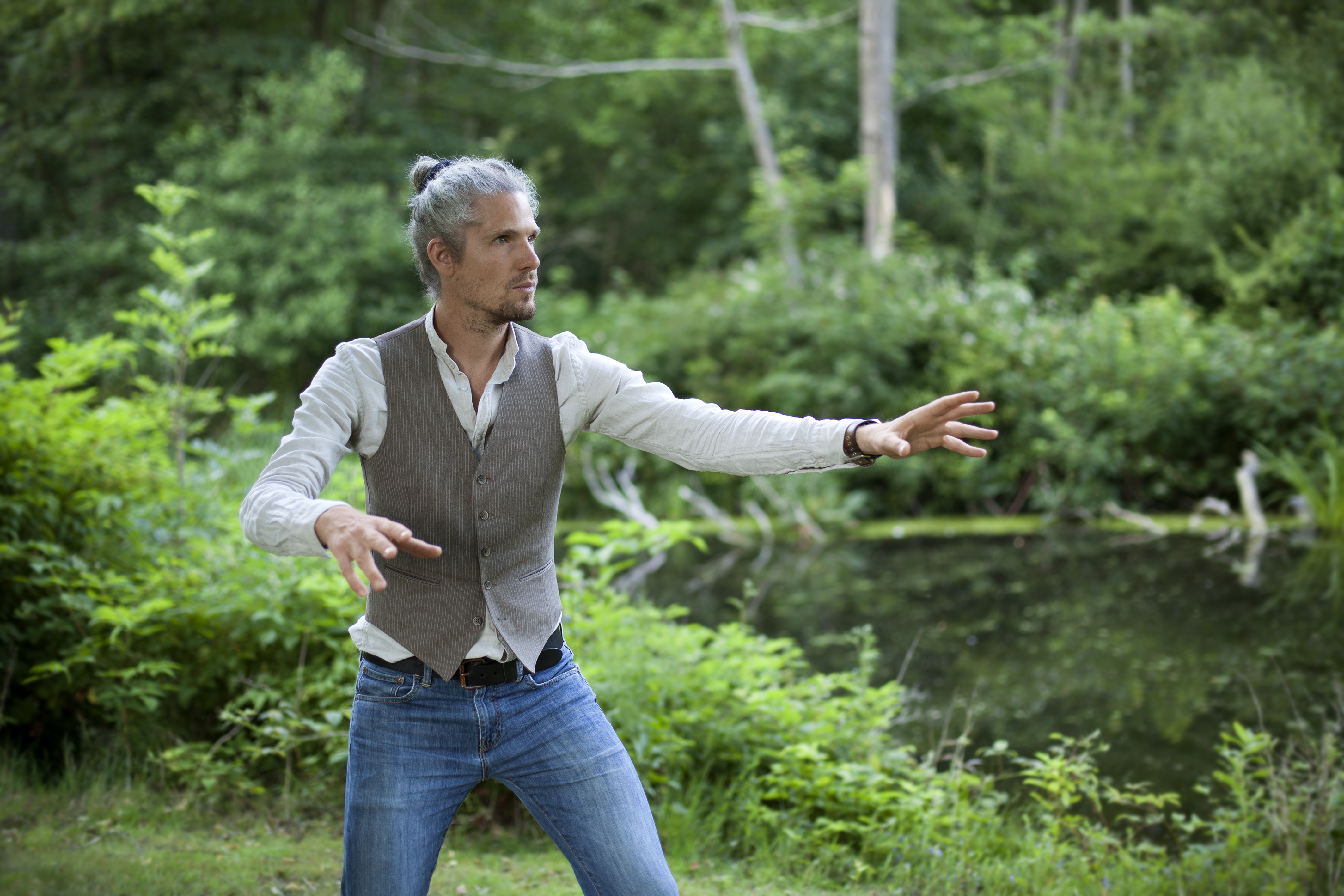